At Boutique Von Burg we have reviewed some of the most famous clocks around the world, as well as the history of various timepieces, however, there is one thing we haven’t touched upon, and that’s the use of horology in fiction and other cultural references. In this article therefore we are covering the most famous clocks as references in works of fiction, read on to find out more (& warning for spoiler alerts!). 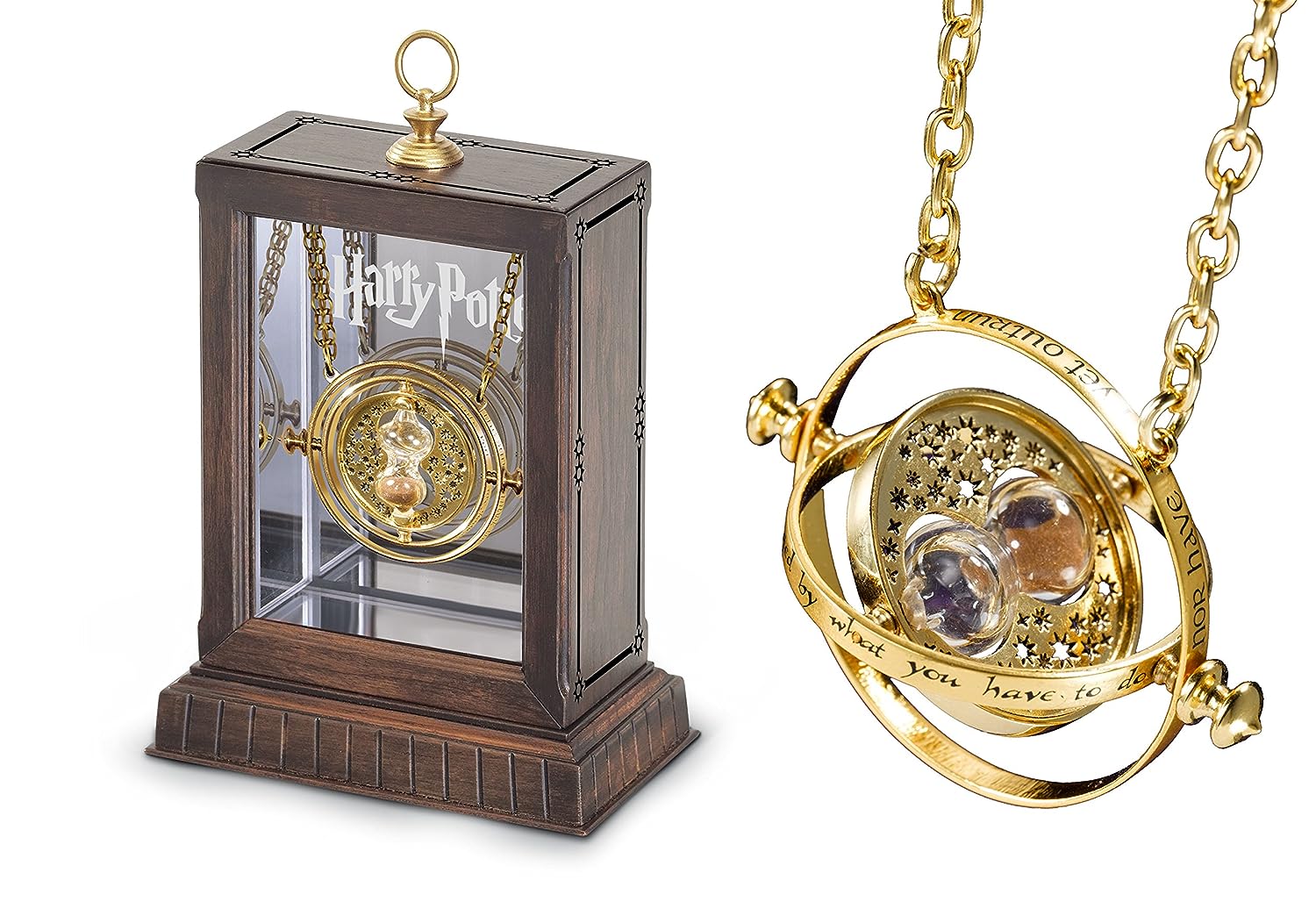 Set in the Harry Potter universe, Hermoine Granger, Harry’s faithful friend, sidekick, and prolific student is given a special timepiece that has the ability to turn back time. Said to be under the spell of a ‘Hour-Reversal Charm’ this device allowed Hermoine to go back in time for up to 5 hours in order to get more studying done. Thankfully for Harry and his crew the device is also later used to save the day, but I won’t spoil the ending of the book for you. 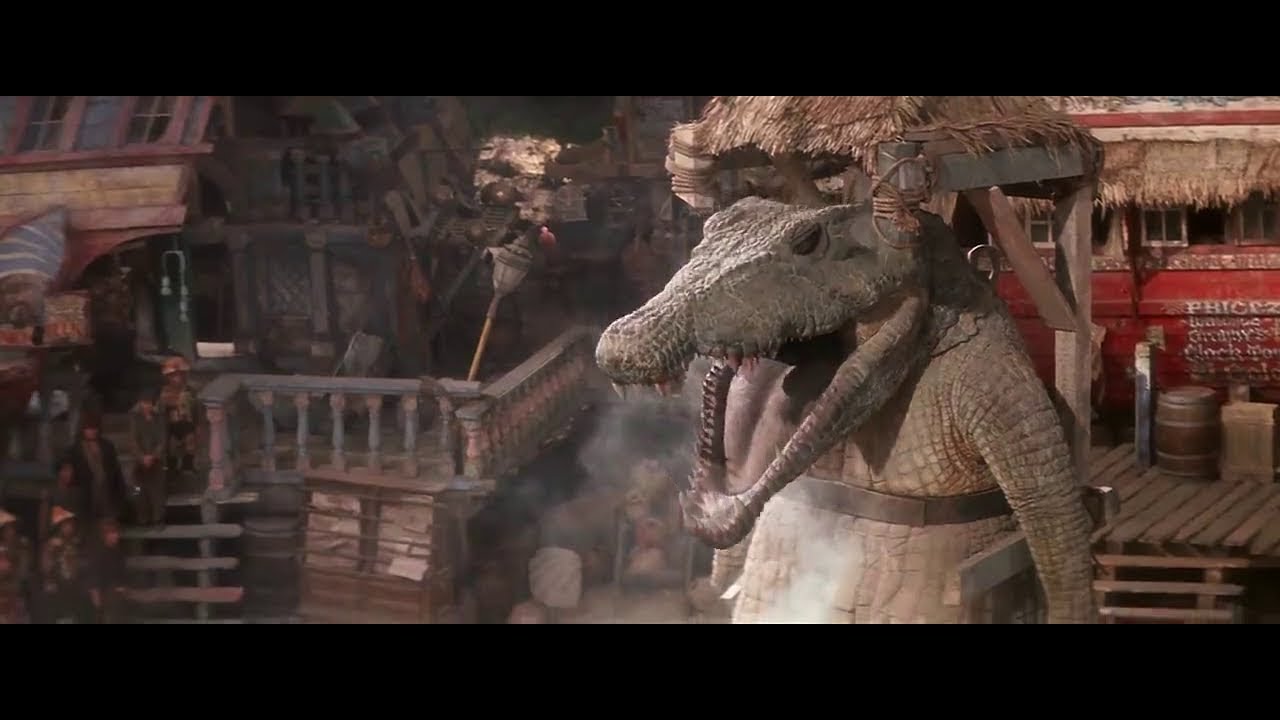 Based in the Peter Pan universe, tick-tock croc is the name given to the crocodile who persistently pursues Captain Hook, Pan’s arch-rival, hoping for another taste of flesh, having previously eaten Hook’s hand. It just so happens that as well as eating Hook’s hand the croc swallowed an alarm clock which produces an audible ticking wherever the croc goes, warning those of her advance. In the 1991 film ‘Hook’ the now dead crocodile is fashioned into a clock tower yet briefly seemingly comes alive to eat the captain following a duel with Pan, thus completing its fate. 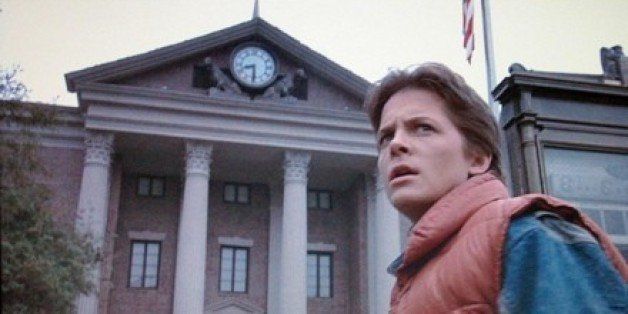 Back to the Future’s Clock Tower

Time and time travel are important concepts in the 80’s cult classic ‘Back to the Future’. Having traveled back in time to 1955 Marty, the protaganist, is stranded when his time-traveling De Lorean gets broken. Harnessing the power of a lightning strike determined to strike the clock at a predestined time Marty is able to jump-start the De Lorean in a climactic scene which features in the film. 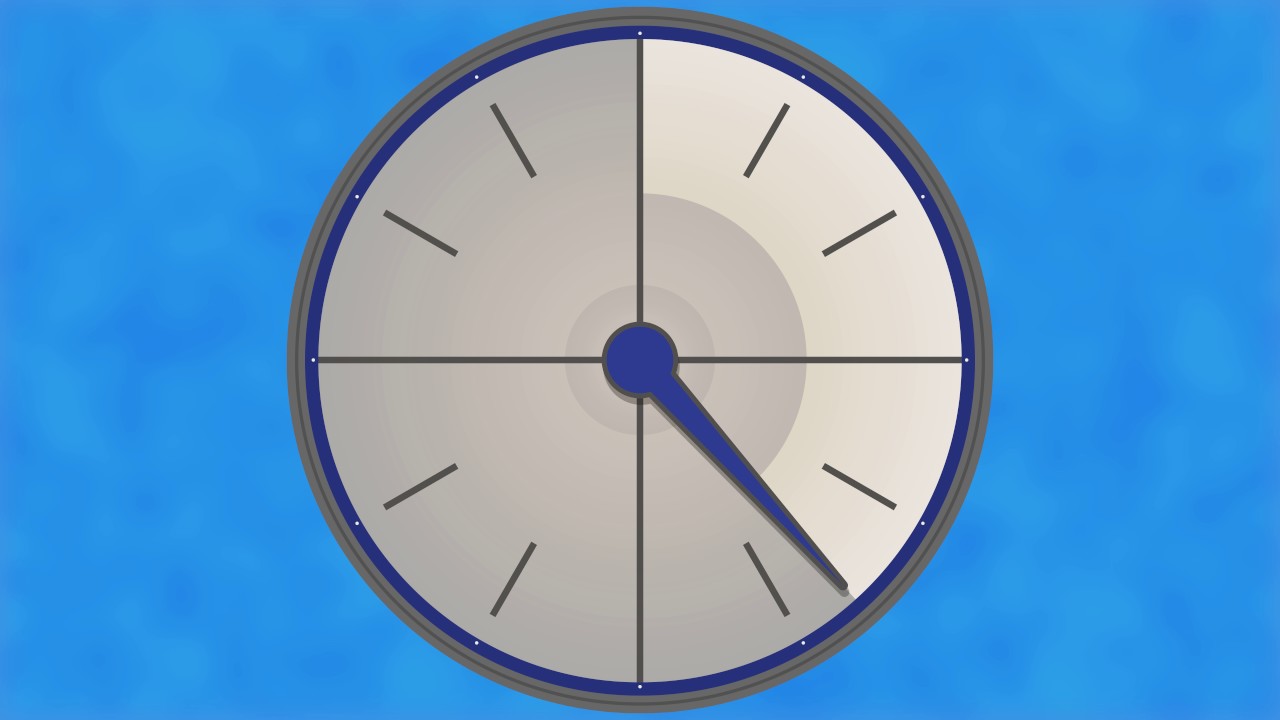 Debuting in 1992 Countdown has become a regular feature broadcast across British television with an almost cult-like following. Becoming one of the longest-running game shows in the world with over 7000 episodes the show is known for featuring its famous countdown clock as a centerpiece to its set.

The clocks in George Orwell’s 1984

In the opening to George Orwell’s classic ‘1984’ we are told “It was a bright cold day in April, and the clocks were striking thirteen”. The meaning of this line is open to interpretation however it instantly sets the narrative that all may not be right with this world, as obviously regular clocks don’t strike 13! 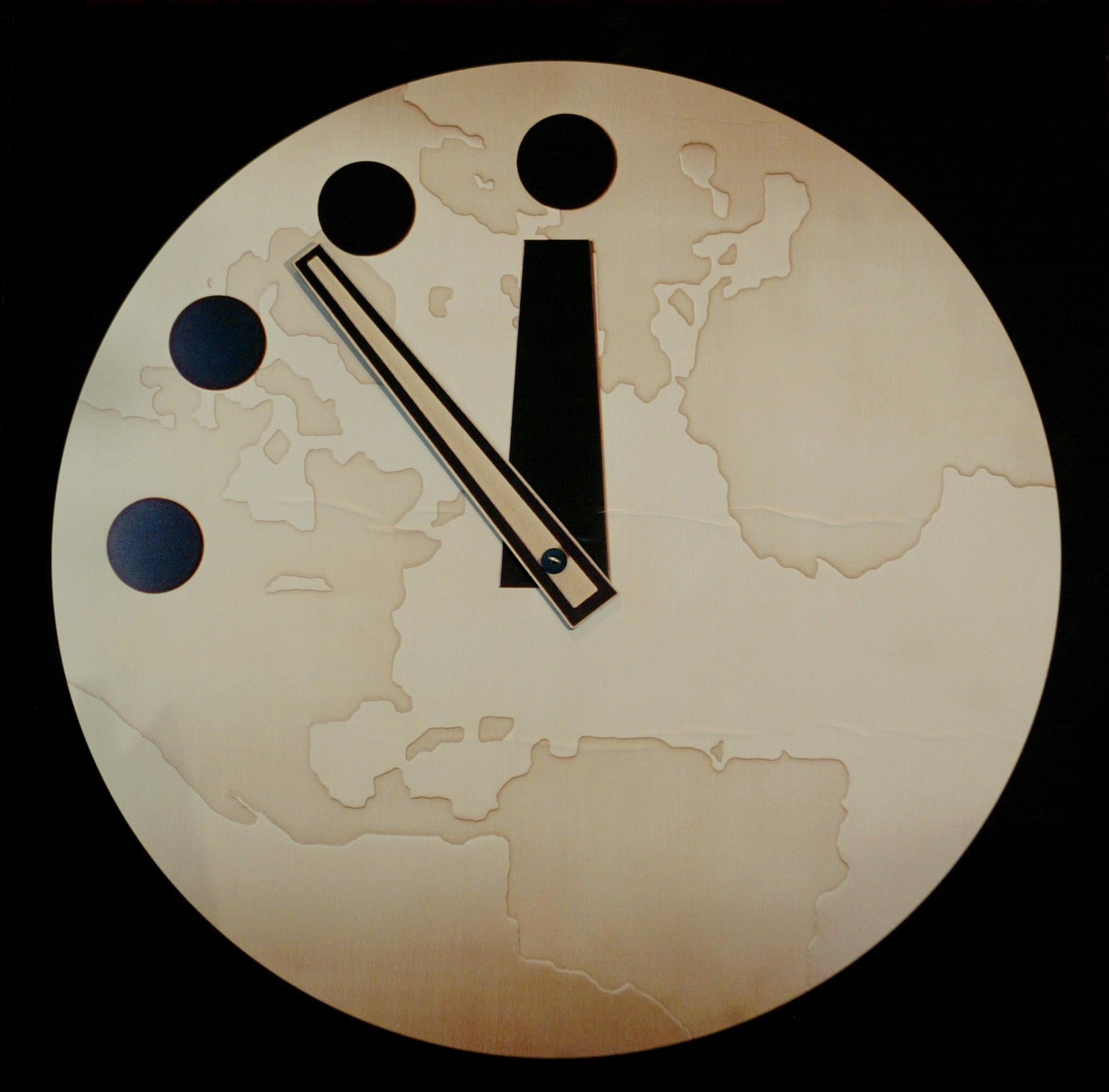 Designed as a metaphor for humanities proximity to global catastrophe the Doomsday Clock measures factors such as the threat of nuclear war and global warming and displays the level of threat in ‘Minutes to Midnight’, with midnight signifying the hypothetical event. This clock has featured in films and comics such as the Watchmen series and 2009 film.

In this 90s classic the films protagonist is destined to relive the same day over and over and is cheerfully awoken at 6 am sharp by his bedside alarm clock. Growing frustrated he attempts to destroy the clock only for it to magically reappear every morning. The clock features as an excellent plot device.

That’s it for now then, if you can think of any more famous cultural clocks we would love to hear from you, just leave us a comment below & stay tuned for more at Boutique Von Burg.