Featuring the highest digital clock in the world, the Federation Tower East, Moscow, stands at 373.7 meters with the clock being 229 meters off the street. 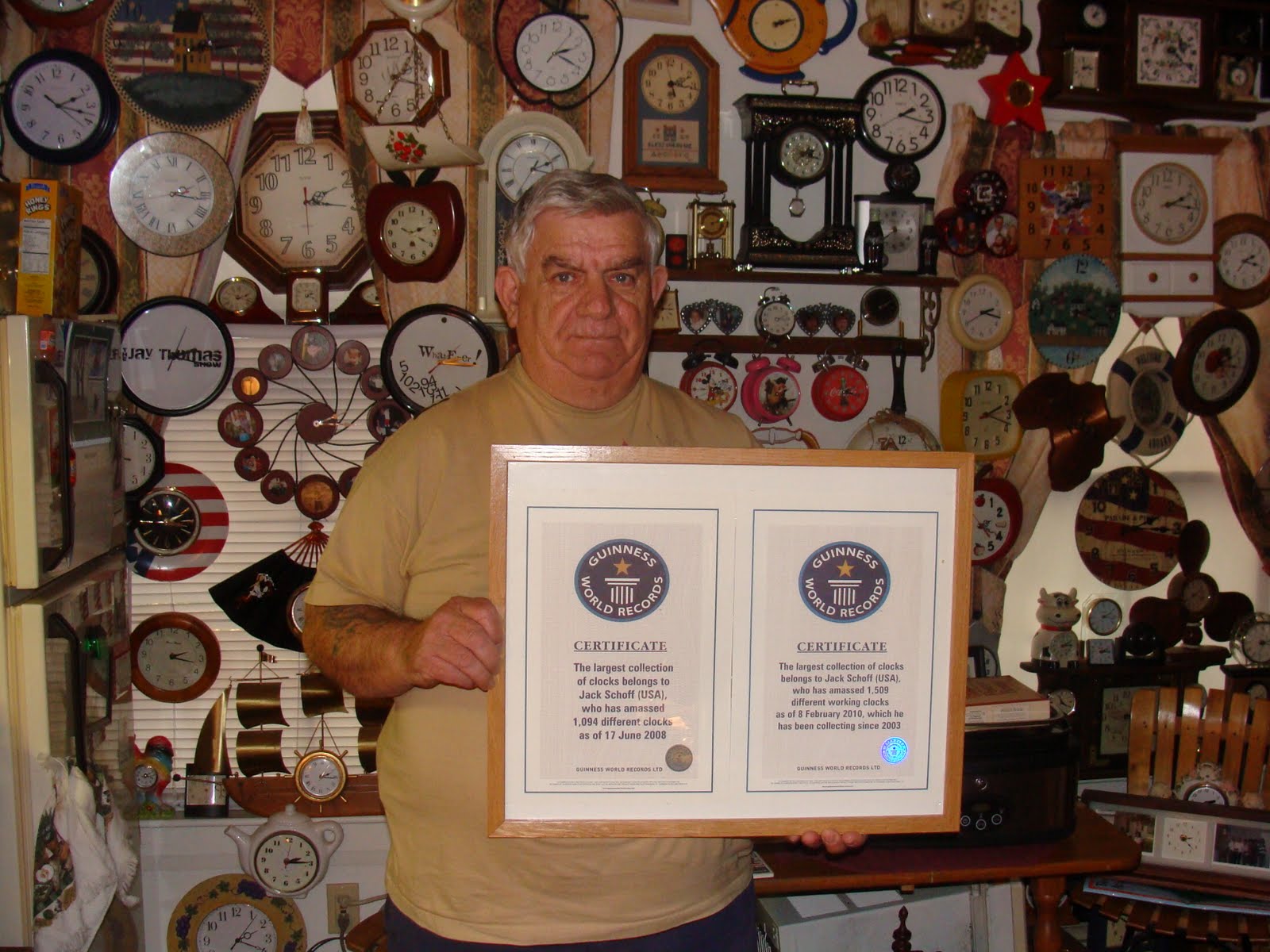 The largest collection of clocks belongs to a man called Jack Schoff, who keeps in his collection no less than 1509 working timepieces. Beginning his collection in 2003, Jack keeps mantle clocks, grandfather clocks, schoolhouse clocks, pendulum clocks, and cuckoo clocks, amongst others. His record was set in 2010. 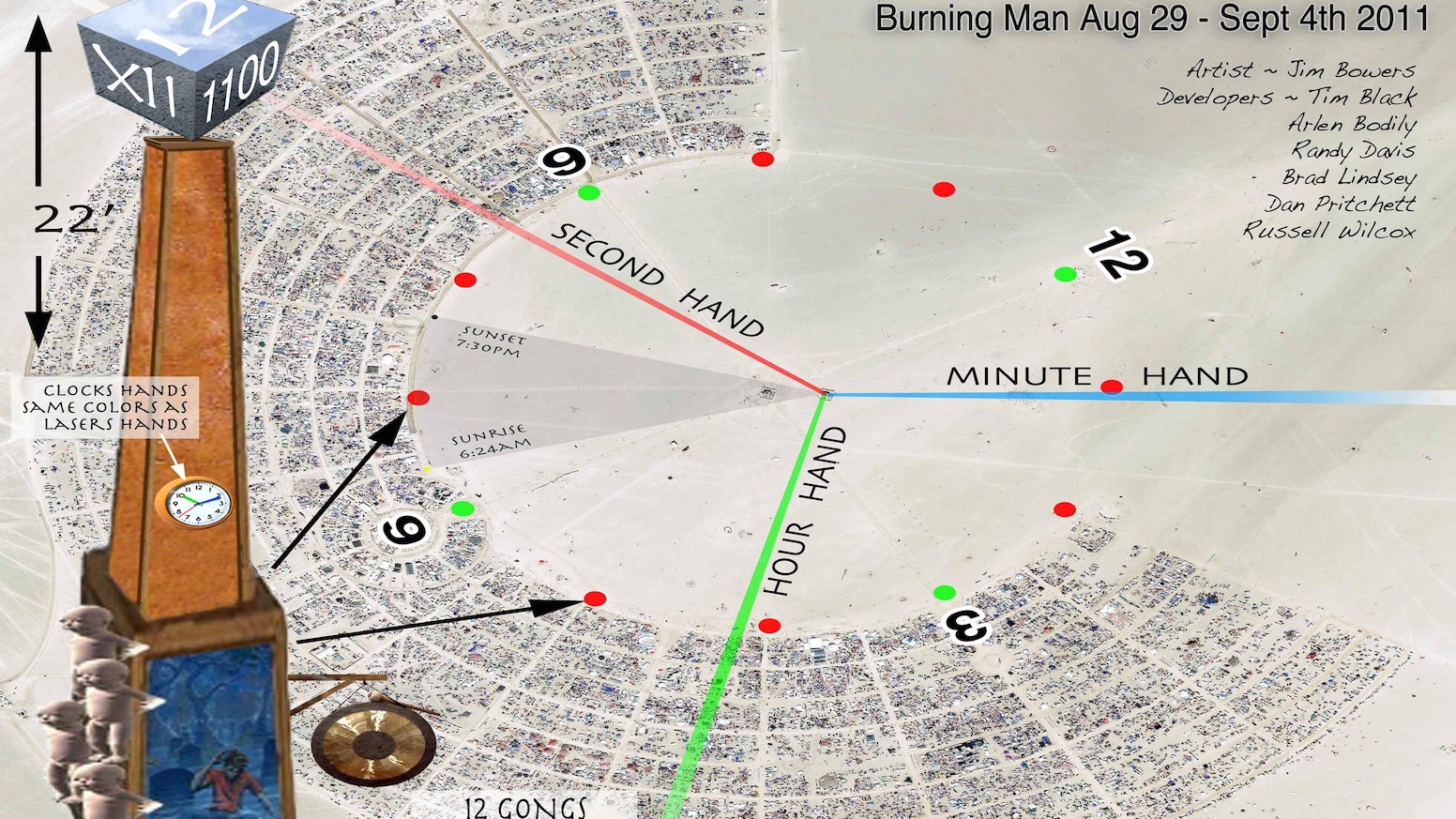 The largest timepiece ever created had a clock face area of 8.42 square kilometers. Created by Jim Bowers of the USA, the design featured lasers and ‘hour towers’ around a central laser, projecting beams or arms an average distance of 1636.8 meters. The clock was created over 13 months and displayed at Burning Man Festival in the Black Rock Desert, Nevada, where it was used to countdown the time until the burning of the ‘The Man’. 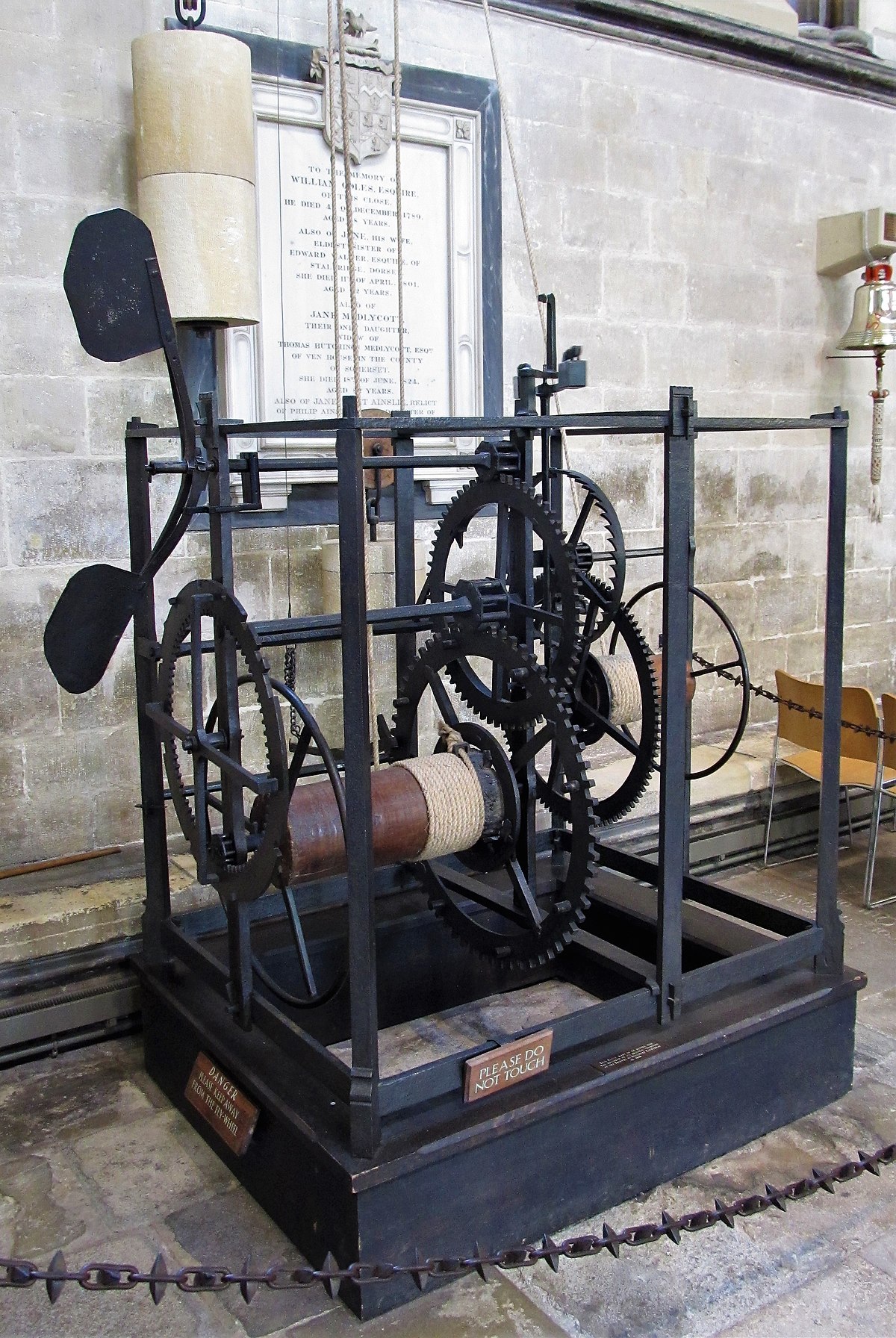 The world’s oldest surviving working clock is a faceless clock based at Salisbury Cathedral, Wiltshire, UK. Dating back to 1386 the clock was restored in 1956, having struck hours for 498 years, and ticked over 500 million times.

Although watches have been auctioned for tens of millions of US dollars, the most expensive commercially available watch retails for US$1,130,620 and is called the Super Ice Cube, by Chopard, Switzerland. The watch has 66.16 carats of diamonds and is part of an extended Ice Cube range that includes other watches made from pastel sapphires, black diamonds, and rubies.

Most Expensive Watch at Auction

The most expensive pocket watch sold at auction is Patek Philippe’s Henry Graves Supercomplication. Featuring a staggering 24 complications and made out of 18 karat gold, this watch pulled in US$23.98 at auction in 2014. For wristwatches, the most expensive sold is Paul Newman's Rolex Daytona, a watch belonging to the famous actor. After the watch was lost its rarity no doubt increased the value, so once recovered it fetched US$17.75 in 2017. The first portable timepiece is attributed to Peter Henlein from Germany around 1509. He designed the so-called ‘Nuremberg Egg’, a small, drum-shaped clock that could be carried. Although it only had an hour hand this device was obviously an innovation and introduced the concept of regular timekeeping.